Giacomo Gianniotti is an Italian bartender of 30 years, established in Barcelona and who directs his personal project: Paradiso Cocktail Bar.

His coming from Carrara, a small town on the northern coast of Tuscany, Italy. Where his family has an ice cream shop, call Gelateria Paradiso.

That’s where his great passion for hospitality began and after school, he decided to move to London to learn English, and he discovered that he lived in the cocktail capital of the world. He spent 4 years in London, where he received a very hard training as Bartender from some of the best bar companies, such as Be at One and Eclipse Cocktail Bar. After these years, he decided to move to sunny and Mediterranean Barcelona. 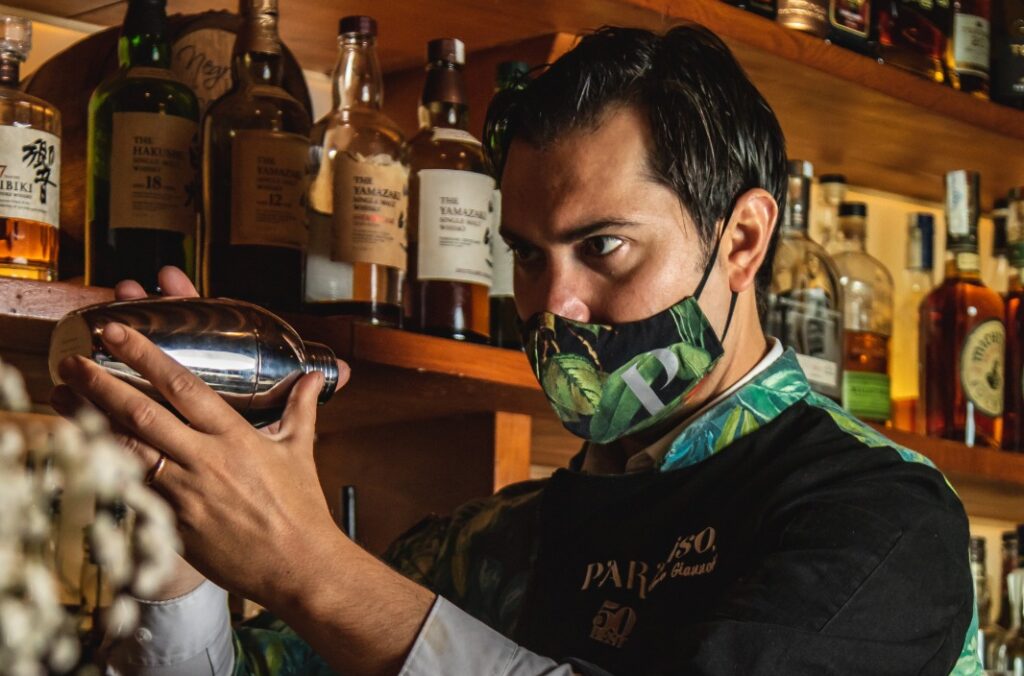 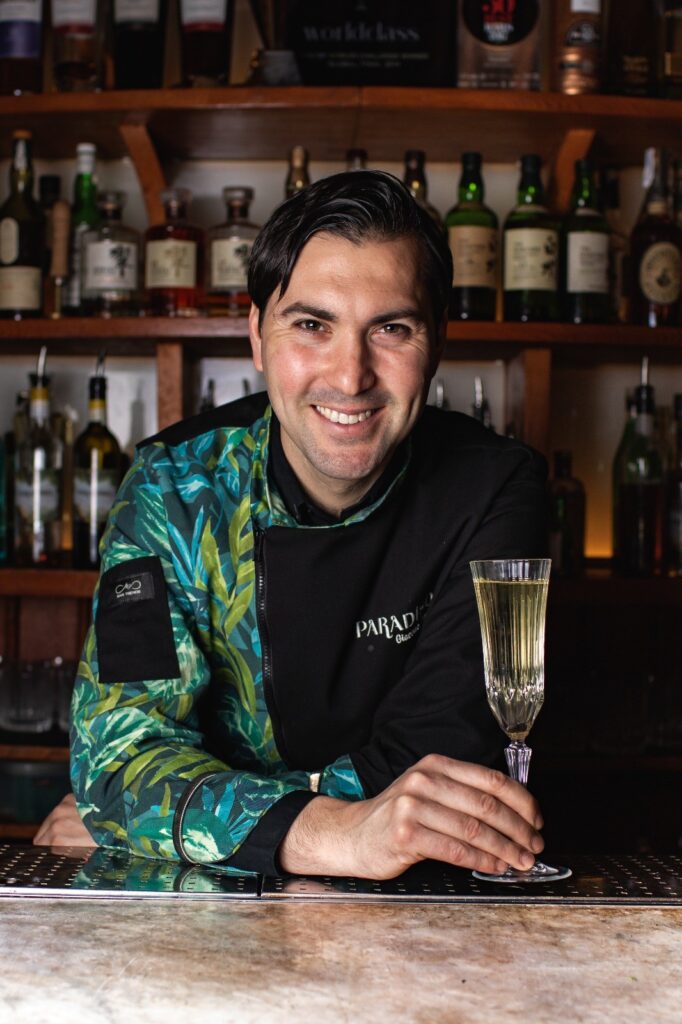 In Barcelona he worked in Eclipse Bar in The W Hotel, then in the Ohla Hotel, where he learned with his mentor Giuseppe Santamaría the art of mixology, to improve the techniques and the perfect hospitality service. After much effort and dedication, he won the «World Class Competition» in Spain in 2014 and was among the best 8 best Bartenders in the world.

In December 2015, he finally made his dream come true. He opened his own cocktail bar: Paradiso, and used the same name as his family’s ice cream shop.

The bar is a speakeasy style, in front there is a Pastrami Bar.To enter in Paradiso, you must go through an old refrigerator door.The design is a mix of wooden waves on the ceiling, white Carrara marble in the bar and jungle palms on the walls.

The atmosphere is informal but elegant and the service is very close and familiar.

The cocktail menu consists of 25 signature drinks. Each one with different glasses, decorations and  technique focused in surprising all our guests , this year inspired in the “illusionist and magic“.

After four years, Paradiso has already received many awards, such as: «The Bar to watch» in the prestigious list of the best 50 best bars in 2017, «Top 10 New Opening Bar» in Tales of the Cocktails , number 37 in the World Best 50 Bars in 2018 and number 20 in the 2019, nominated as World best cocktail Bar , Best Team and World best menu at the Tales of Cocktails 2020.

Recently this year open his second bar in Barcelona: Galileo, a cocktail bistro focused in aperitif and a fusion between cocktails and Italian gastronomy with a sharing offert.

He continues his career with a lot of perseverance, doing Masterclasses, Guest Bartendings and participating in fairs and cocktail contests around the world, always with the same passion. 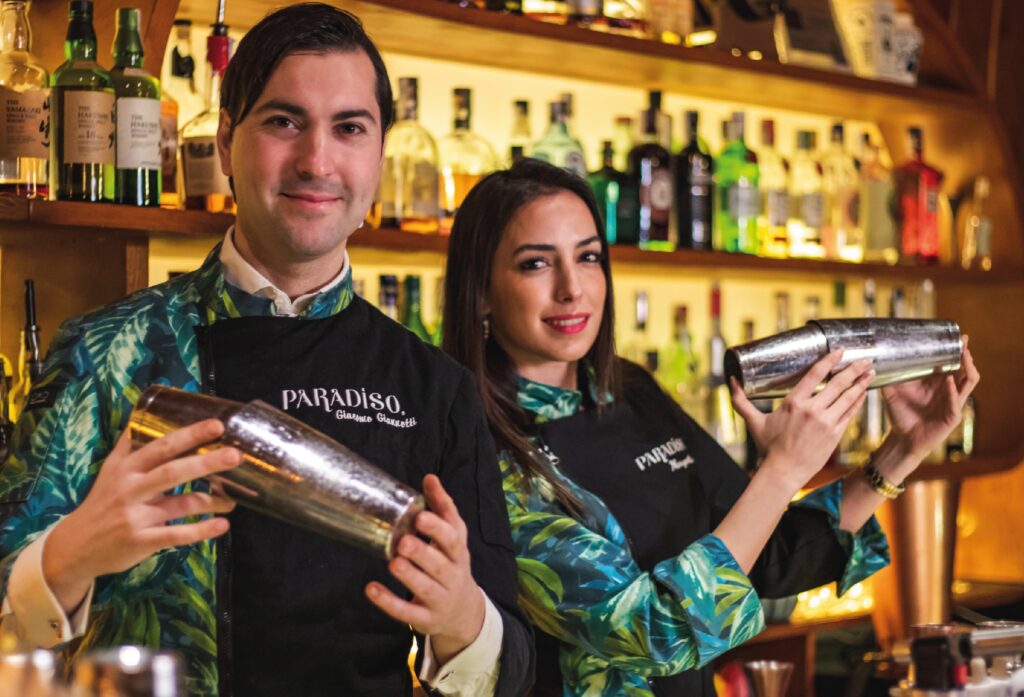 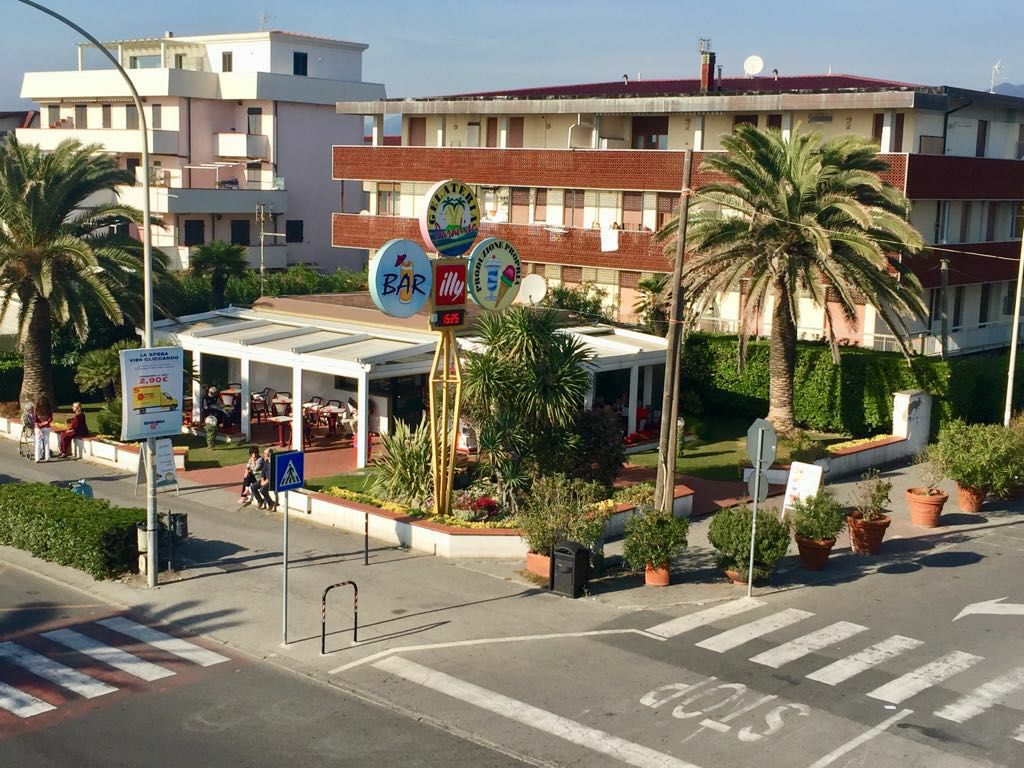